Soccer star Samuel Eto’o Fils needs no introduction if you are a soccer fan. He is the most decorated African football player of all time, having won the African Player of the Year award a record four times in 2003, 2004, 2005 and 2010.

The Cameroonian striker ,a three times UEFA Champions League winner and FIFA Club World Cup winner, also came third for FIFA World Player of the Year in 2005 and was twice named in the FIFA World XI in 2005 and 2006.

There is no doubt that the 37 year old former Barcelona, Inter ,Chelsea and Everton striker has had a fantastic football career with all the listed achievements.

And with all the big salaries and his passion for cars, he once gifted a Porsche Cayenne and a check for 30,000 euros to Cameroon football legend Roger Milla as a token for Christmas.

He said :
“I like to have a few cars because it gives me choice and it doesn’t hurt anybody. To give happiness, the first thing is to be happy oneself, and I am.”

Below are some of the amazing car collections owned by a player who once received about ₦9.8 billion Naira(23.3 million euros ) a year from Russian club Anzhi Makhachkala. 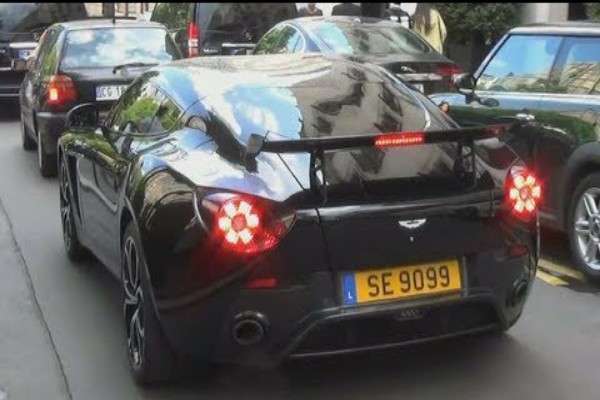 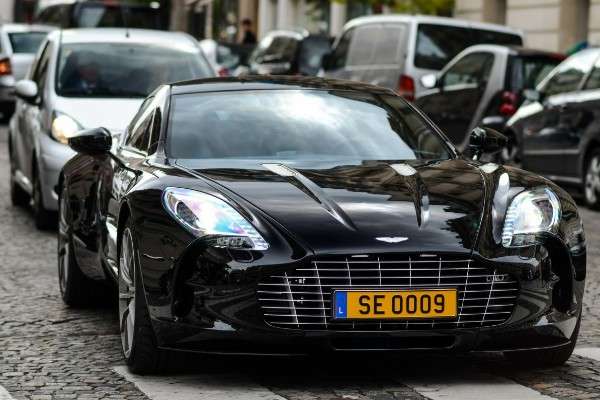 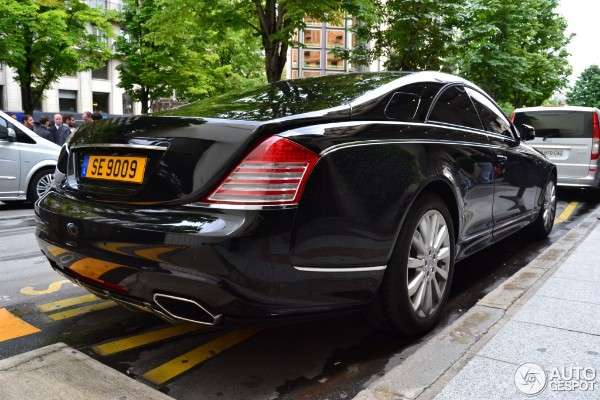 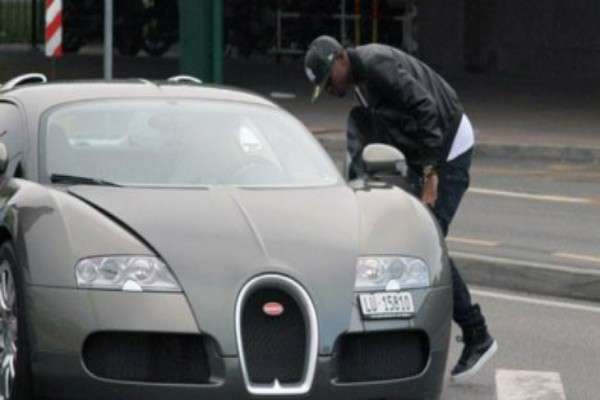 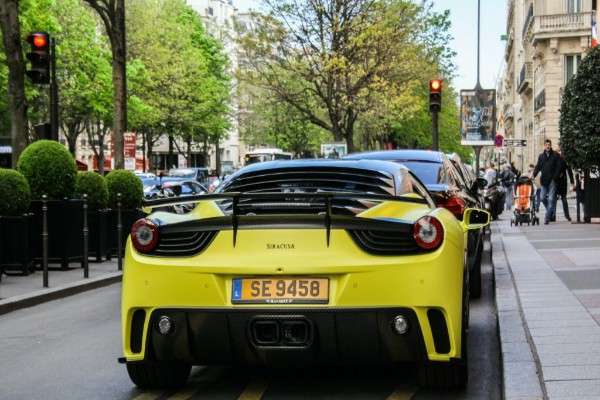 Ferrari 599 Mansory Stallone,one of 6 ever made 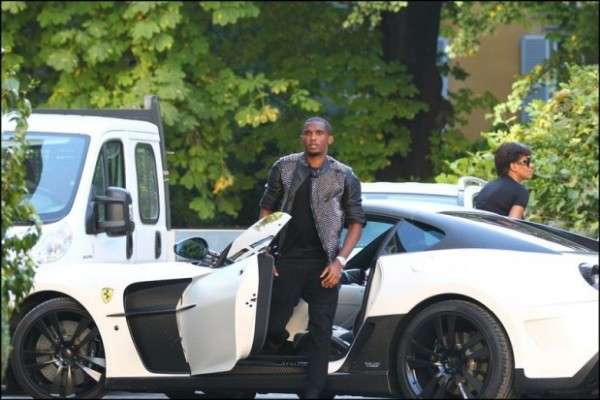 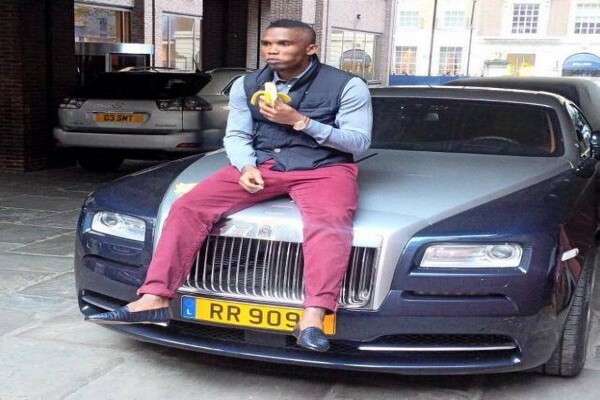 Most of his cars has a customised plate number with the initials SE for Samuel Eto’o, and the number 9.