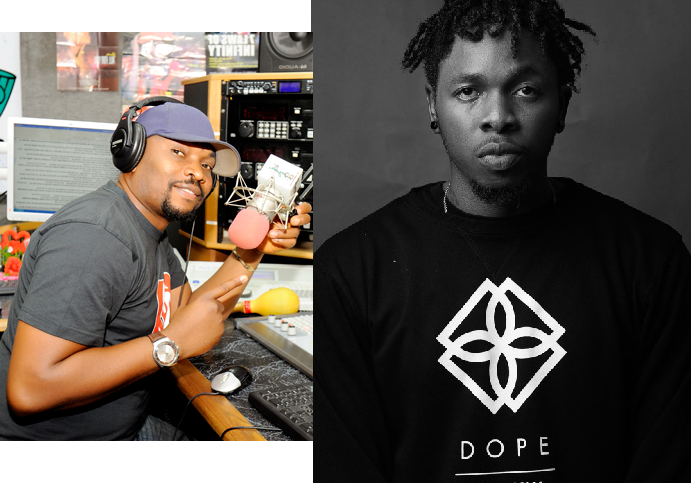 On-Air Personality, Yaw has issued a stern warning to singer Runtown asking him to stay away from him and not come to Wazobia FM during his radio promo.

The OAP issued the warning during an Instagram live session, where he revealed that the singer has launched his own record label and is currently on radio promo.

According to him, Runtown disrespected him after he invited him for his show at Eko Hotels & Suites. He claimed the singer lodged at the Eko Hotels & Suites the same day the show took place, after telling him earlier that he won’t be in the country.

Watch the video below.

Davido(OBO) meets and hangs out with DJ Khaled at his mansion in US (PHOTOS+VIDEO)
XXXTentacion’s two murder suspects on the run, as Federal investigators join US Marshalls to track them down